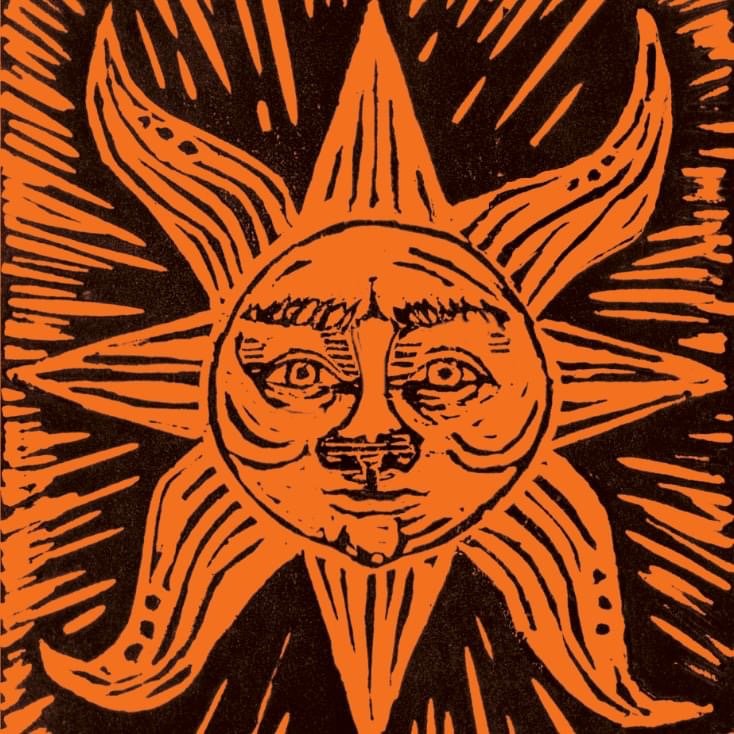 After the frustrations of the pandemic the Montol festival returns to it’s full scale on the 21st of December on the streets of Penzance. The festival which started in 2007 is based on the traditions that were common around Christmas time in Cornwall up until the 1950s, particularly the colourful tradition of guise dancing where people dress in Venetian style masks and mock formal costume, sometimes decorated in bright ribbons and rags.

During the festival you can also see the “guise guilds”, parties of revellers who’s costumes are of a certain theme; The most noticeable of these being the Egyptians who dress as in ancient Egyptian style. These “guilds” are based on descriptions of the guise parties that entertained the people of the town during the twelve days of Christmas.

During the night you can also hear carols sung using traditional Cornish tunes and see the chalking of the mock, which is the Cornish version of a Yule log tradition.

One of the most distinctive features of Montol is that anyone can dress up and take part in the processions or other events.

For more information about costume and other features of the festival please visit www.montolfestival.co.uk .