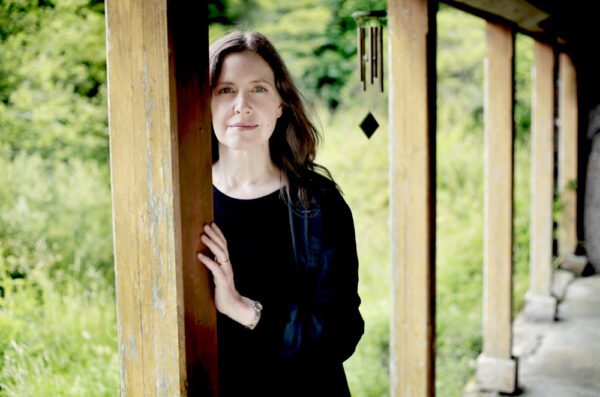 Her award-winning musicianship, distinctive chocolatey vocals and mastery of the songwriting craft have led reviewers to describe Sarah McQuaid as a “triple threat”. Add to that a warm, charismatic stage presence, five critically acclaimed solo albums and a battery of instruments including acoustic and electric guitars, drum and piano — and you’ve got a one-woman powerhouse who defies categorisation because there simply isn’t anyone else out there quite like her.

“One of the most instantly recognisable voices in current music … Shades of Joni Mitchell in a jam with Karen Carpenter and Lana Del Rey.” —Trust The Doc

“She reached parts other singers fail to do … There is emotion, beauty, passion and musically great arrangements and fab playing. It’s a complete package. I loved the show and was very moved.” —Rob Bozas, Bozas International (Publisher, Peter Gabriel/Real World)

“I’ve attended hundreds of concerts of all kinds, and her subtle mastery onstage launches her straight into my fave shows ever.” —Huffington Post