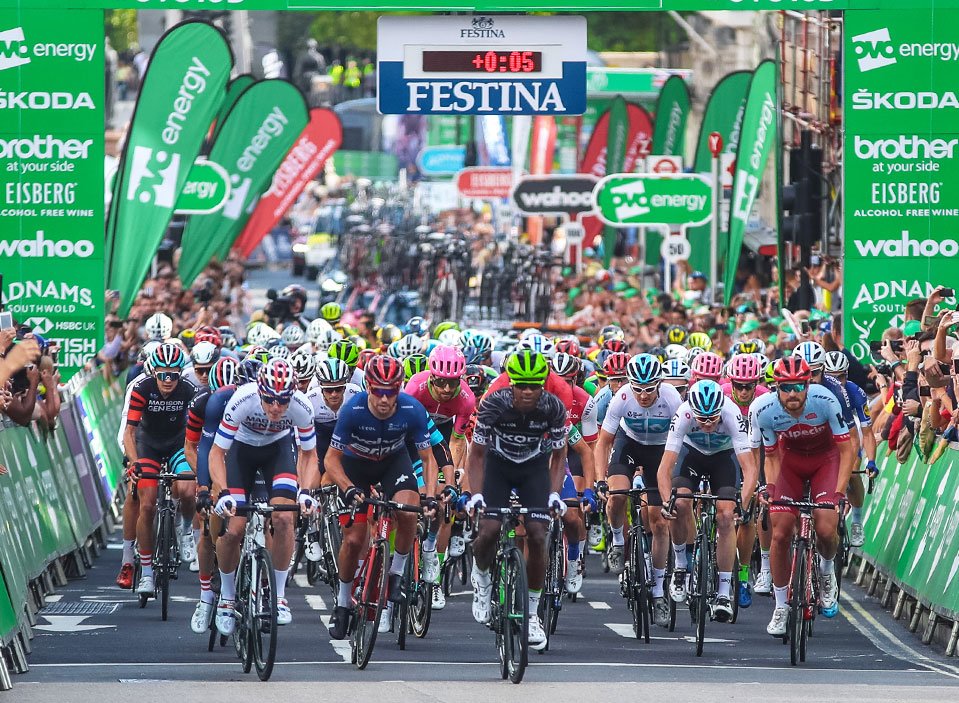 The Tour of Britain race

On Sunday 5th September 2021, Cornwall will host the Tour of Britain, with cyclists travelling 180 kilometres through the Cornish countryside, starting in Penzance and ending in Bodmin.

The Tour of Britain is the UK’s leading professional multi-stage cycling race.  The event traditionally attracts some of the world’s best cyclists, which have previously included Mark Cavendish and Sir Bradley Wiggins, and will be televised on ITV4 and Eurosport, BBC Radio 5Live and local radio.

The official start of the race – known as the Grant Depart, will take place in Penzance at 11am.

This is the first time the event has been held in Cornwall and more than 10,000 spectators are expected to watch the start of the race in Penzance, with thousands more watching at key points along the route.

The route has been carefully selected to pass through some of the most scenic landscape (coastal and mining) in Cornwall and many town centres, giving as many local residents as possible the opportunity to watch the riders go by.  The route is in close proximity to 40% of the entire population of Cornwall.

After leaving Penzance, the riders will visit St Just, St Ives, Hayle, Camborne, Pool, Redruth, Falmouth, Penryn, Truro, Newquay and St Austell, before passing close to the Eden Project on its way to the finish in Bodmin. 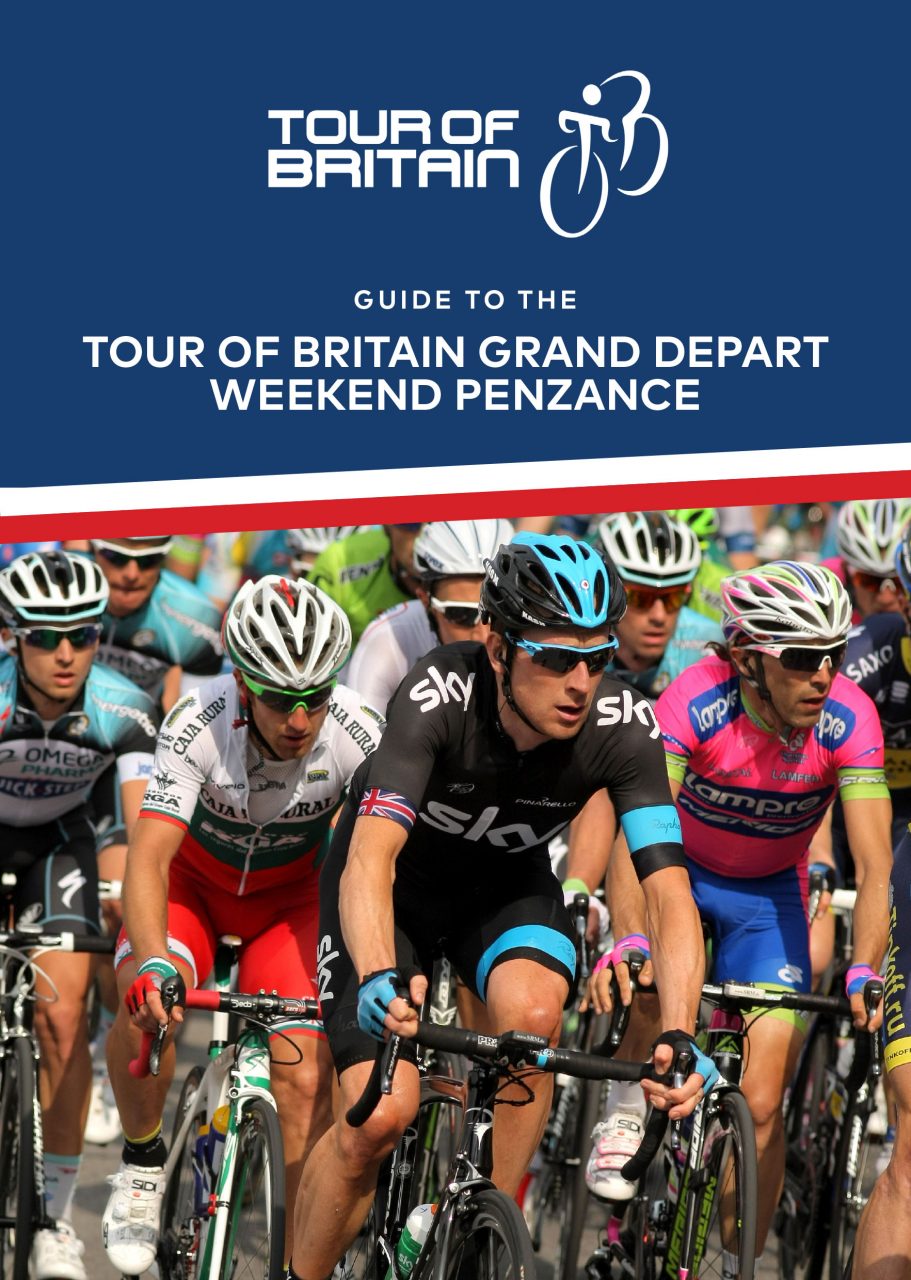 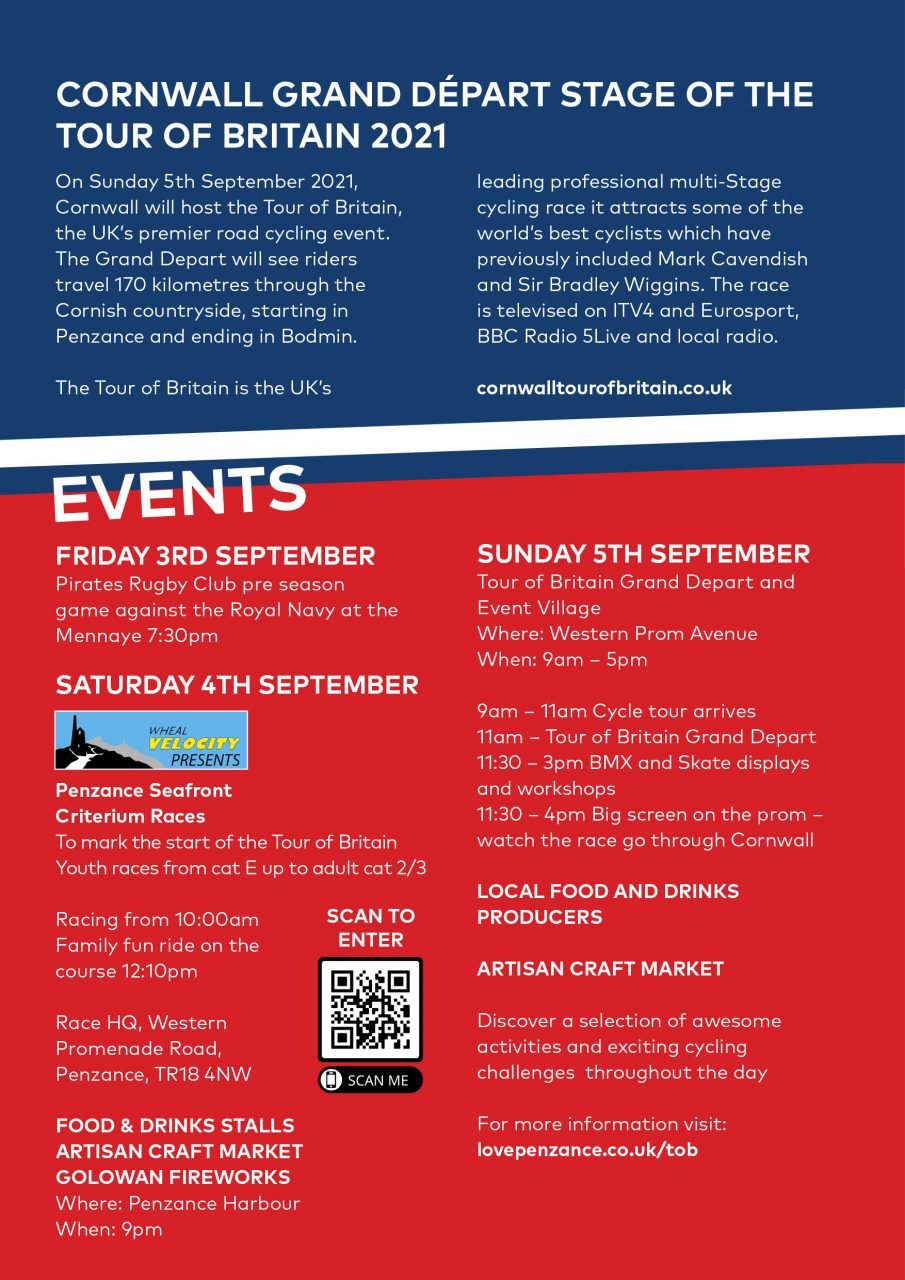 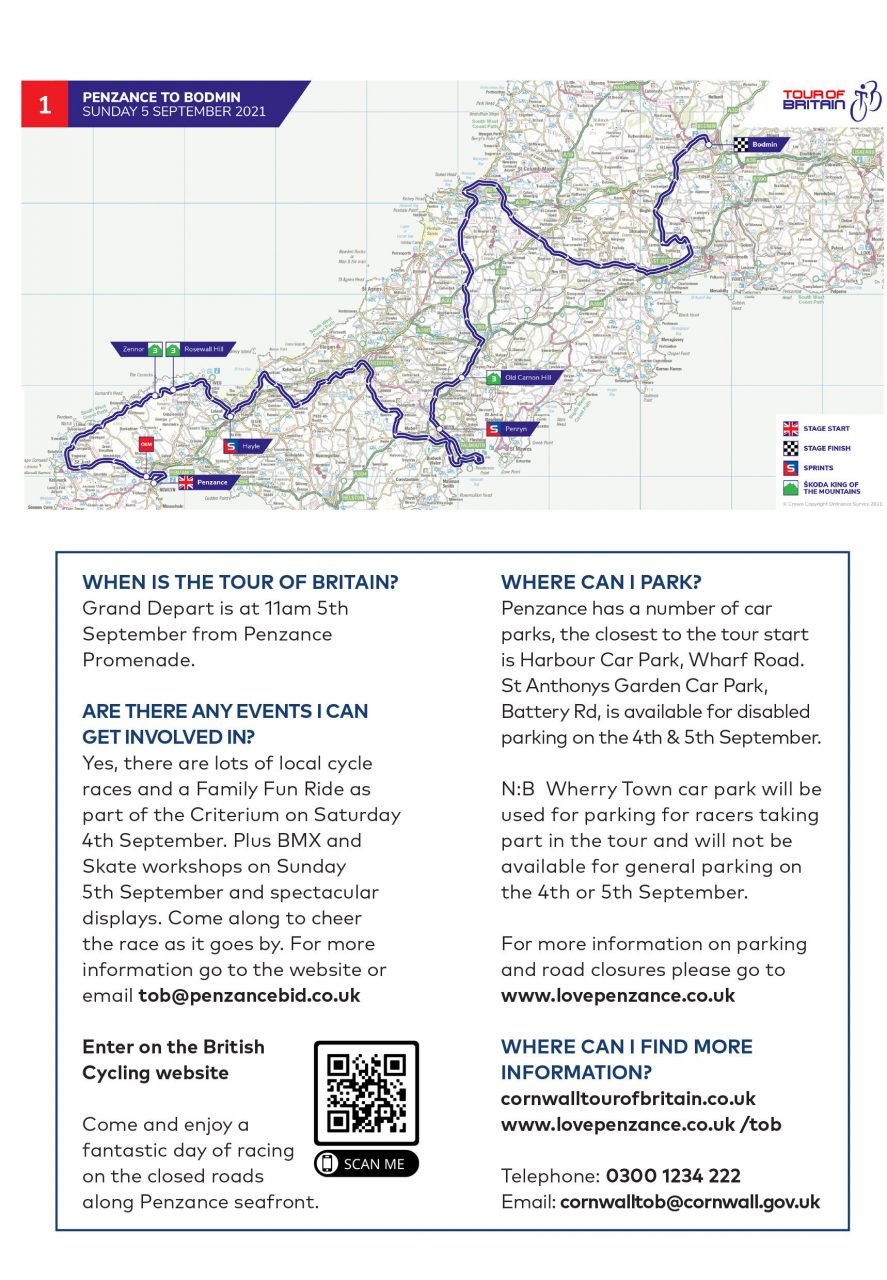 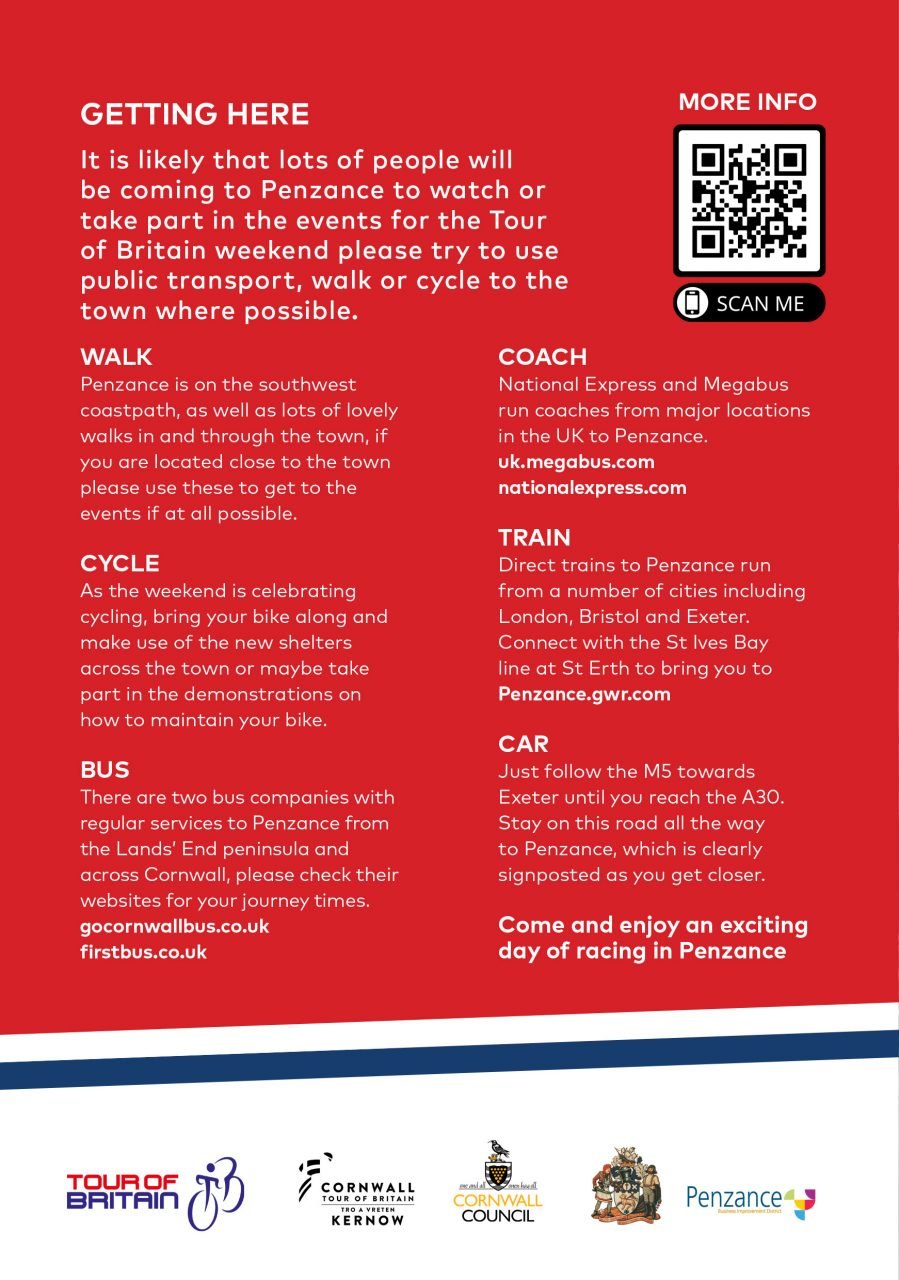