Didjan is the name given to the small morsel of pasty left for the buccas or mine spirits by Cornish miners, in the hope of ensuring safety when working underground. […] 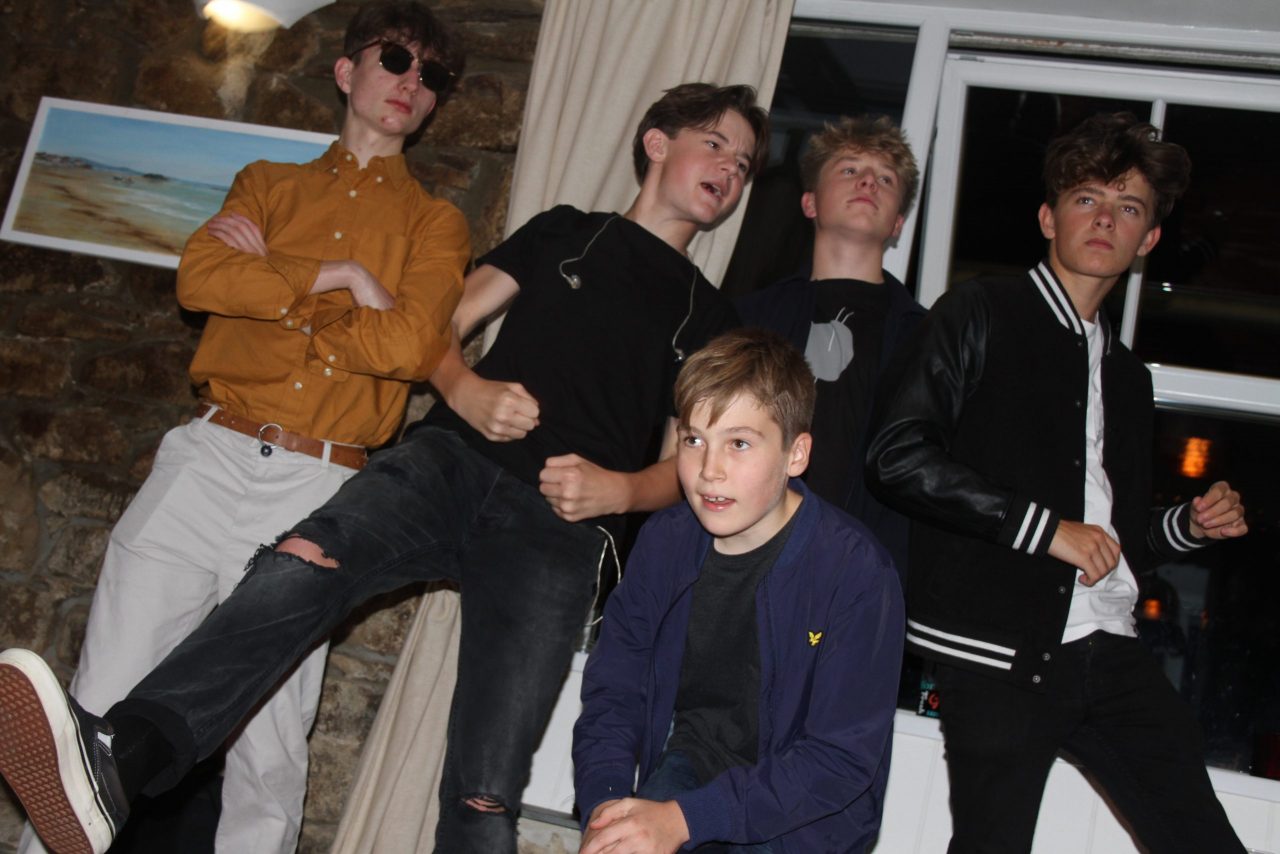 No ID are an emerging 5-piece indie band, formed in St Ives Cornwall, with Ellis Cooper on vocals, Leon Andrews and Alex Temby on guitar, Eddie Devey on bass and […] 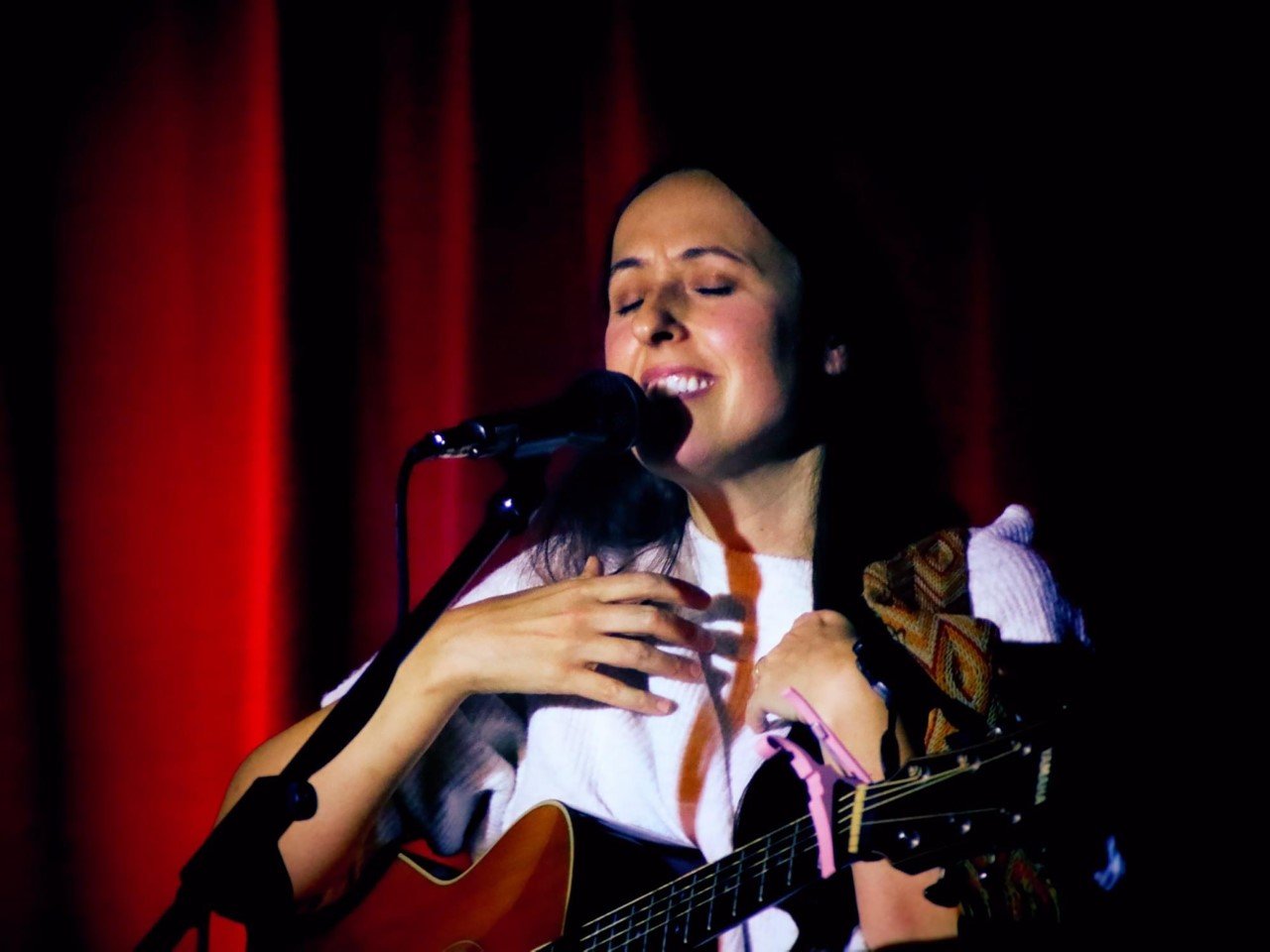 British singer-songwriter Hannah White performs both as a solo artist and with Norwegian A-listers ‘The Nordic Connections’. When people talk about the songs of Hannah White, they talk about passion, […] 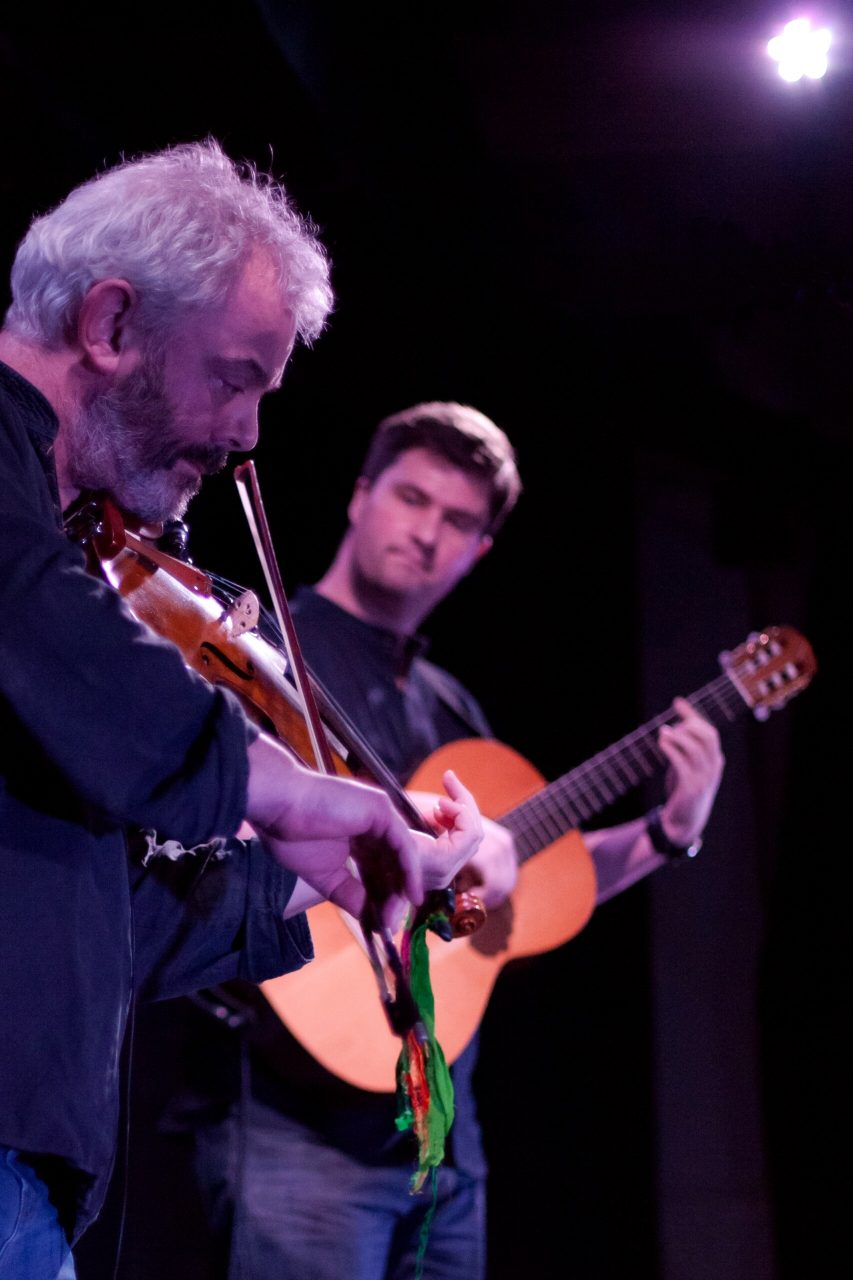 Mitchell & Vincent have performed at festivals and concerts around the UK (including Glastonbury, Broadstairs, Beverley, Oxford and Lyme Folk Weekend), released three albums and also supported great musicians such […]

The Countrymen-The River Rolls On Tour 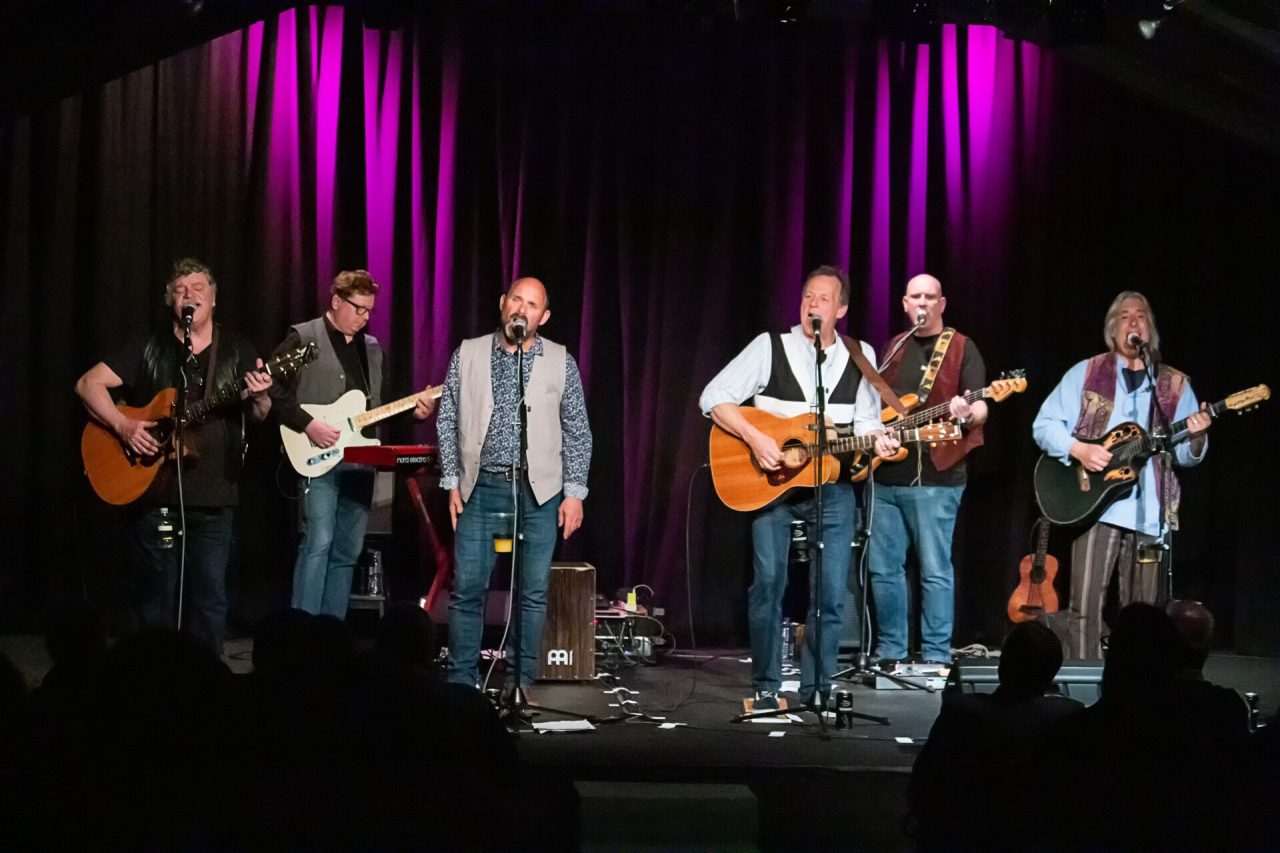 Six seasoned musicians with tight four-part harmony vocals and a token Cornishman. With a relaxed and light-hearted presentation style they take the audience on a journey through the history and […] 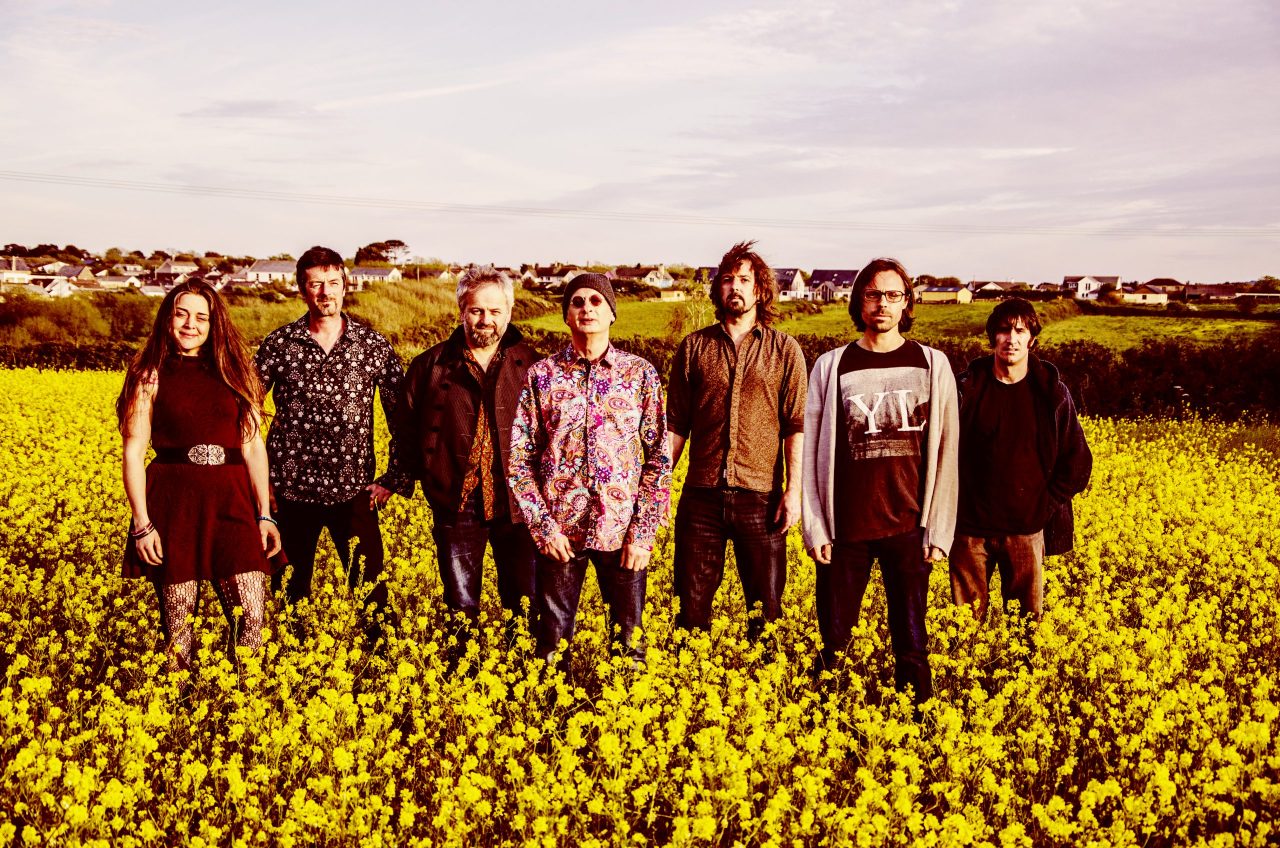 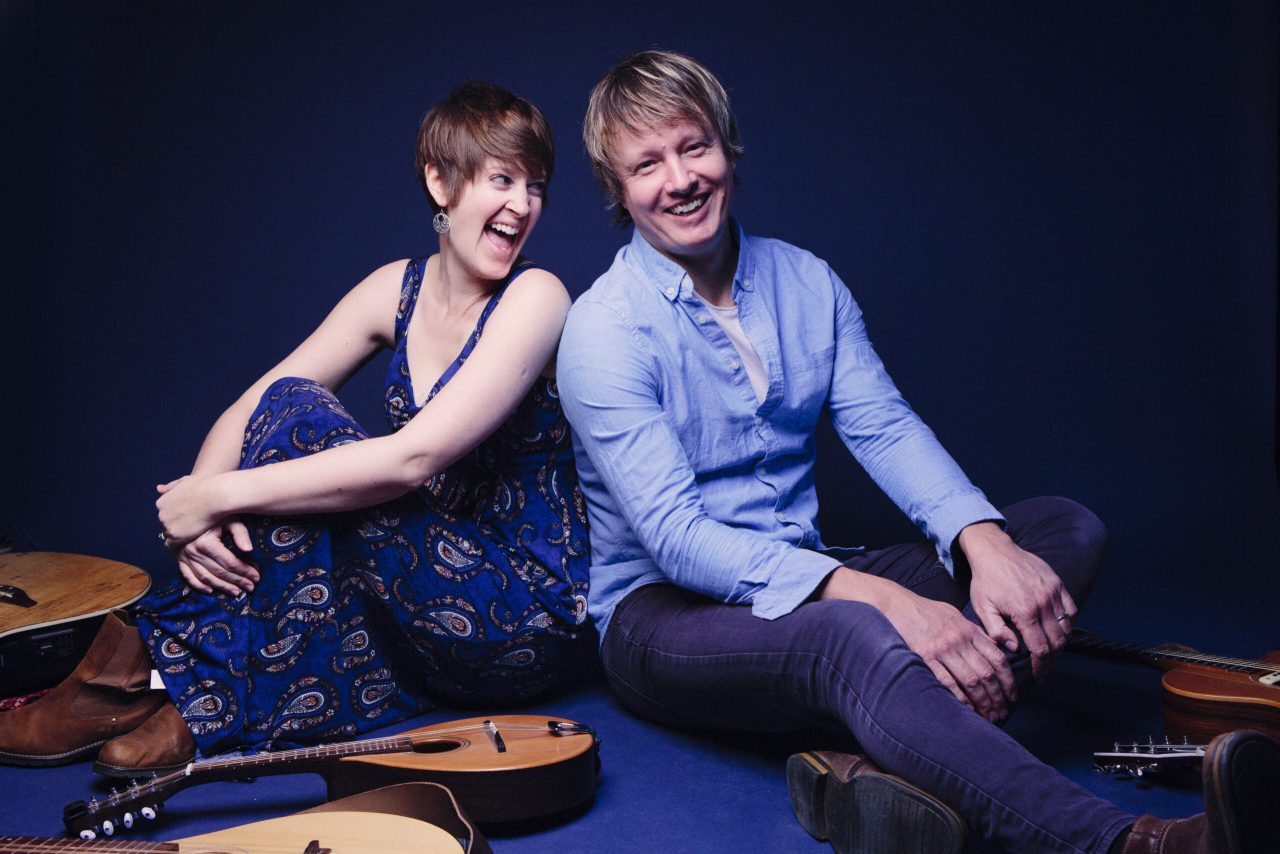 With a diverse range of sounds and textures and rhythms that flow from the fast and furious to gentle ballads, their live performances are spirited and dynamic. Conjuring stories in […] 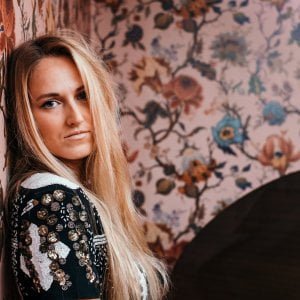 Jersey-born singer-songwriter Frankie Davies is back at the Acorn after a sold out show back in October 2018. An intimate evening performing and sharing the stories behind brand new songs […] 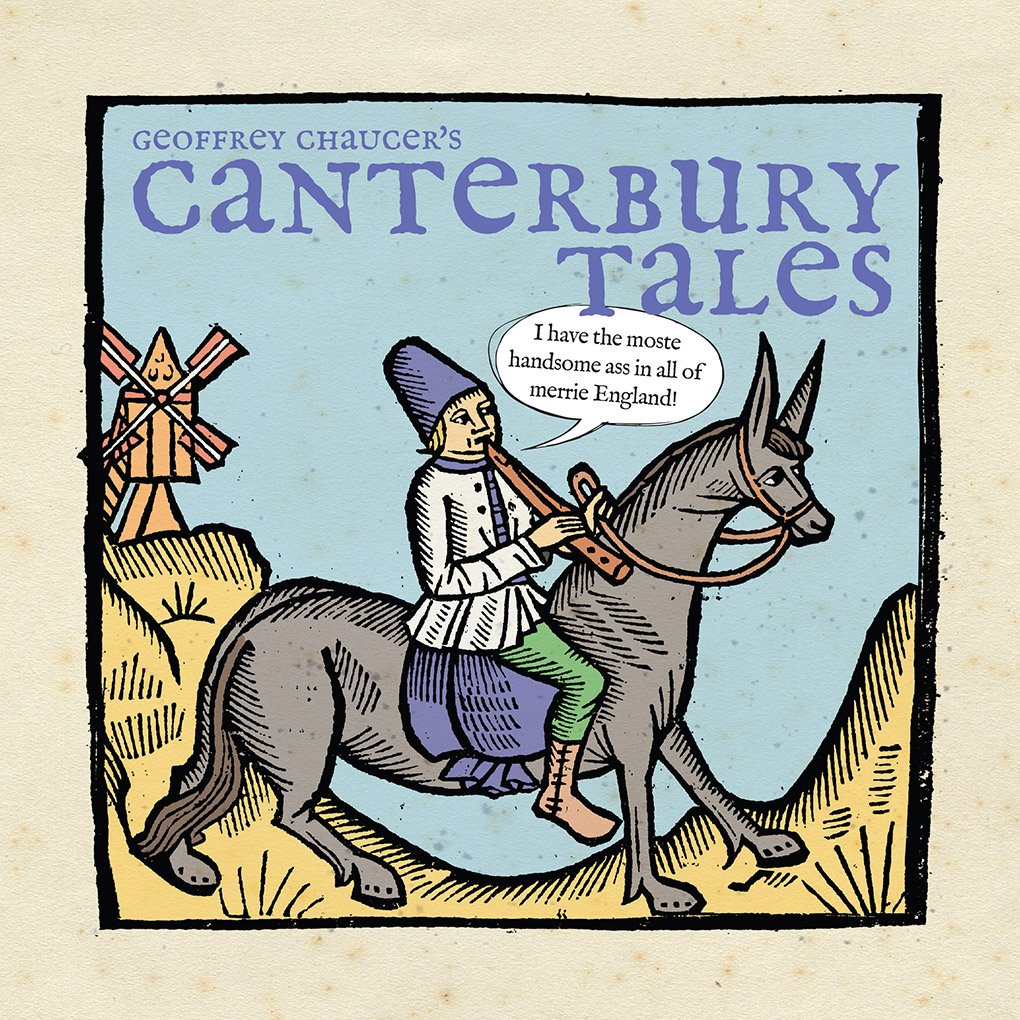 Welcome to ‘The Canterbury’, an Olde English Inn, Infamous around these parts for villainy and sin. The floor is caked in sawdust, for soaking up the spit, And the air […]