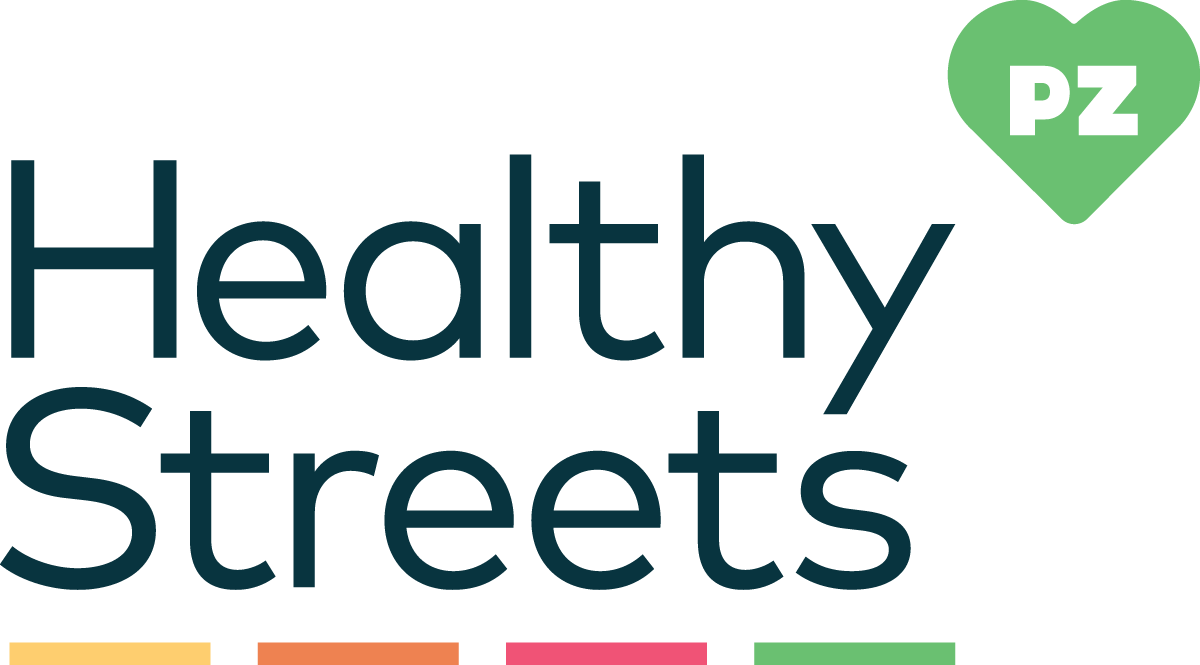 Introducing a town wide 20mph zone formed part of the February 2021 consultation on Healthy Streets, after requests/feedback from the community during the Neighbourhood Plan Survey, Penzance Exp and The Cornwall We Want survey.

The consultation was carried out through:

During the consultation the public expressed widespread support for the move and as a result the scheme was introduced in Summer 2021. Around 100 new 20 mph signs have been erected across the town, with the new speed limit in these areas coming into operation at the end of July.  Plans are now being looked at to extend the 20mph zone to Treneere and there have been requests from other areas of the town for 20 mph zones.

There will also be new speed monitoring and signage on New Road with the aim of reducing traffic speeds travelling towards Newlyn. 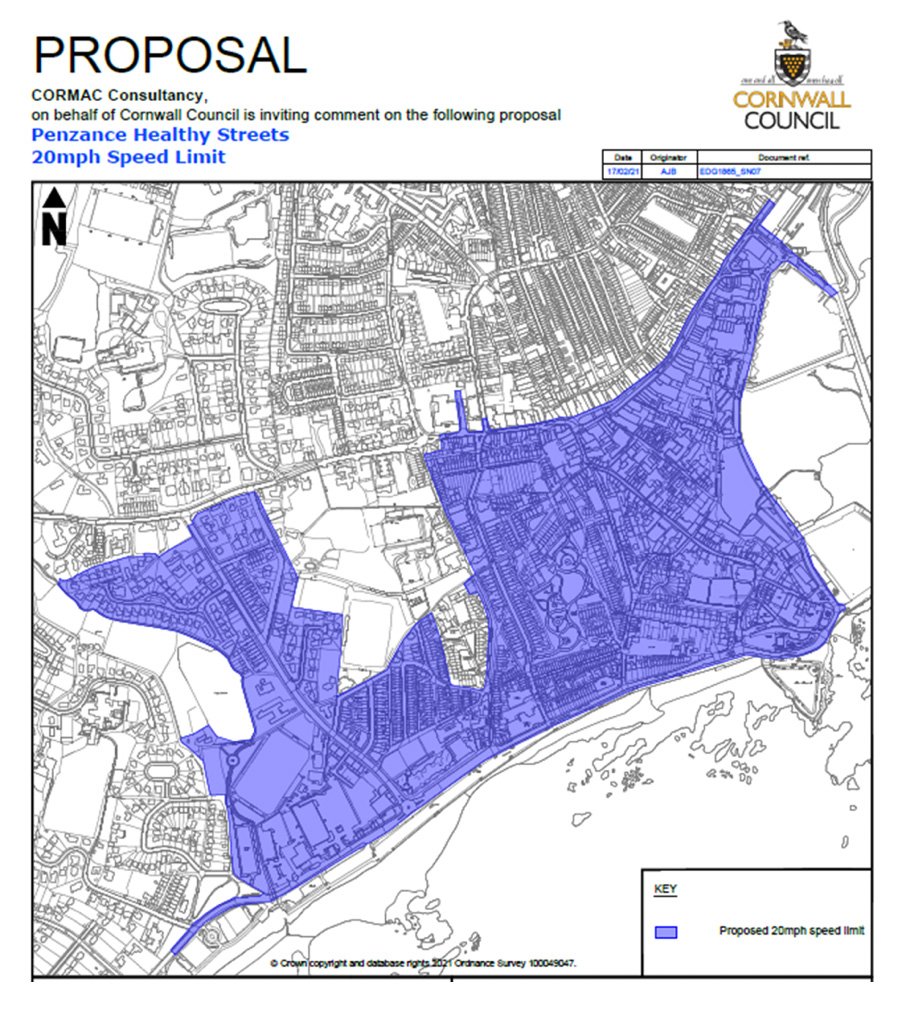 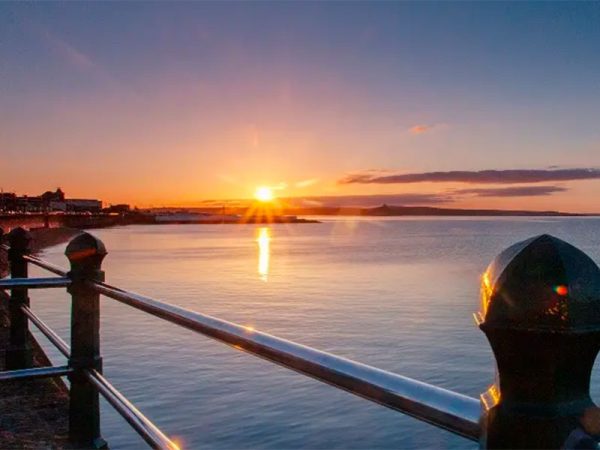 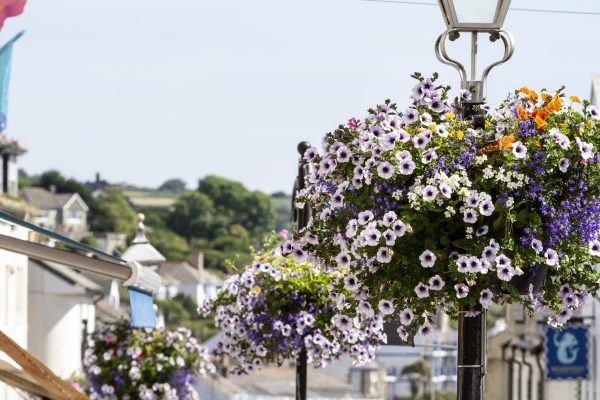 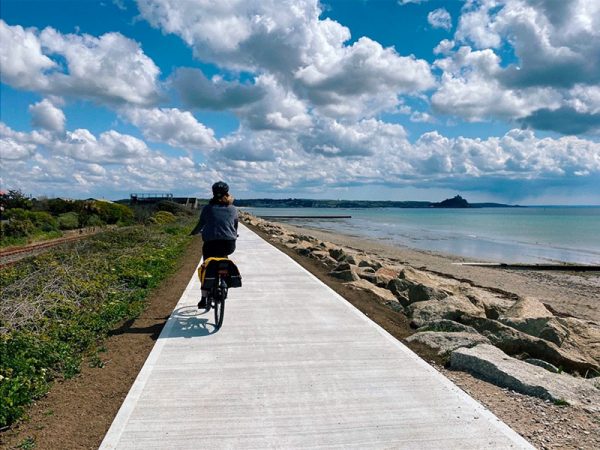 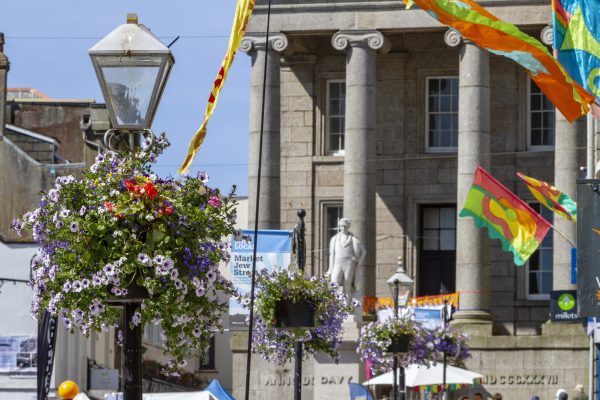 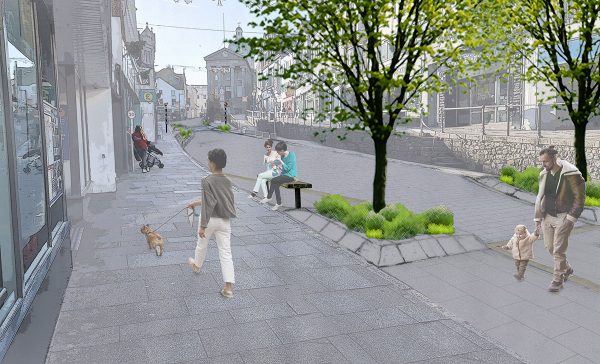