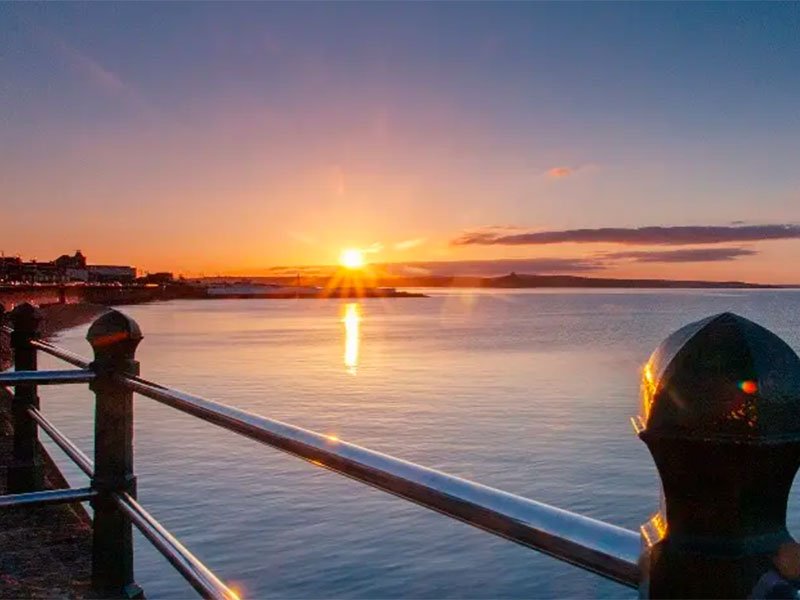 Consultation on the second phase of the Healthy Streets PZ scheme ended last week, with hundreds of people taking the opportunity to give their views on the proposals.

More than 400 people responded to the survey on the Let’s Talk Healthy Streets PZ site, with many more submitting their comments to CORMAC via email during the four week consultation, which ended on 25 March.

The project team would like to thank everyone who took part in the consultation.

Many of those responding were keen to see more walking and cycling routes in and around Penzance as well as improvements to pavements and additional crossing points. Others were concerned about the potential loss of parking spaces and the impact of more pedestrian crossings along Alexandra Road.

The team are now looking in detail at the feedback to the proposals. All the comments which have been made during the consultation will be taken into account and used to shape the final design for this phase of the Healthy Streets scheme.  The volume of responses means that this process is likely to take a few weeks to complete.

We recognise that local residents and businesses will be keen to know the outcome of the consultation and the next steps for the project.  We will share information on the feedback and any changes to the proposals, as well as the timetable for the works, as soon as possible.

Whilst a positive project in its own right, the Healthy Streets PZ scheme is part of the wider strategy to regenerate the town and ensure a sustainable future for Penzance. A major part of the strategy involves responding to climate change and protecting the environment, as well as promoting sustainable transport.

In addition to the Healthy Streets proposals to increase opportunities for walking and cycling on the promenade, which are being funded through the Government’s Active Travel Fund, there are also a range of other projects across Penzance which are being developed with support from Penzance Town Deal, the Future High Street Fund and Accelerator funding.

These include creating a fully sustainable network of safe and accessible walking, and cycling routes, with 15 km of local cycling routes connecting residents and visitors to the town and waterfront and cycle parking. There will also be improvements to public transport and a new shop mobility scheme, together with 4000 sqm of improved public realm and urban green space.

There are also discussions taking place about the possibility of bringing Co-Cars to Penzance. The company are looking at options for introducing a shared electric car club, and potentially an e-bike scheme, for the town. With electric cars bookable from as little as half an hour and potentially electric bikes available to hire from locations around the town, the initiative would support the Penzance Council’s Climate Emergency Action Plan by helping tackle Penzance’s congestion, parking and pollution problems, whilst providing affordable access to zero emission vehicles for all.

People are being invited to complete a short survey http://bit.ly/CCPenzance. To help gauge interest in Co-Cars coming to Penzance.

There will also be investment in key sites such as the Market House, Coinagehall Street, Backlands and the harbour, as well as in cultural building such as the Acorn Theatre, Newlyn Art Gallery, Morrab Gardens and Penlee House.

We want to make Penzance a thriving place for the future. Successfully delivering the Healthy Streets PZ scheme which meets the needs of all parts of the community will help to achieve this.