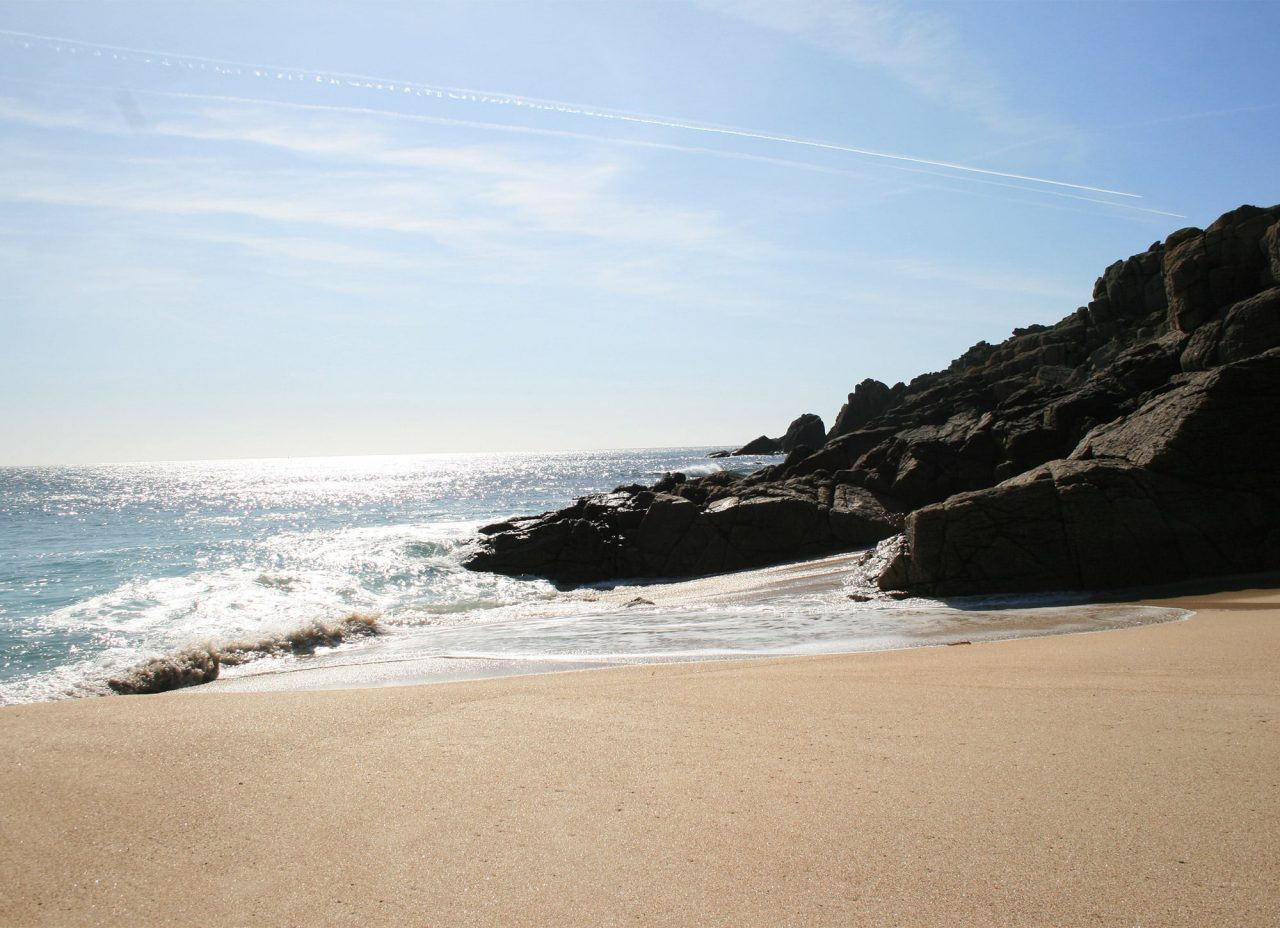 For little Buddy or Bella, there’s nothing better than racing around in sea spray. Here, we uncover five of Penzance’s best dog-friendly beaches.

When? All year, at low tide

Based on the way into Penzance (opposite Sainsburys), these sand and shingle beaches merge into one expanse. Parking isn’t the easiest, so we recommend walking along the coast path from the town to combine a pleasant dog walk with beach fun. Just head out from the seaward side of the train station to pick up the path.

When? All year on the section west of the car park, seasonal restrictions from May-September on the eastern side

Long Rock beach connects with Eastern Green, meaning it’s easy to walk from one to the other with your dog. At Long Rock, you’ll find a nice sandy beach with views of St Michael’s Mount, and out of season you can actually continue walking right along to Marazion. Dogs are welcome all year on the section west of the car park (towards Penzance), and on the eastern side from October to Easter.

This large pebble beach is found between Penzance’s Larrigan River and Newlyn, and is very easily reached from the promenade. You’ll find stairs leading down, or you can continue along towards Newlyn until it reaches ground level. Dogs aren’t allowed on the prom between Jubilee Pool and Wherrytown, so it’s best to head down outside these points.

Also known as Bowjey Beach, Roskilly (or Skilly) is a pebble beach found between Newlyn and Mousehole. It’s a fairly quiet spot, but popular with dog walkers thanks to its all year round welcome. To get there, head from Penzance into Newlyn and past the harbour’s south pier until you see a parking area and narrow slip road on the left.

When? All year on the eastern side of the causeway, seasonal restrictions from May-September on the western side

Though popular, Marazion Beach is so huge that it’s always possible to find a quiet patch to yourselves. Although a daytime dog ban is in place during summer, they’re welcome all year on the section of sand that lies east of the causeway. Restrictions on the west section only run from 7am to 8pm, meaning an early morning run or evening stroll is also an option. And of course, if you come before May, the whole beach is your oyster. Get there by walking along the coastal path from Penzance, or hop on a bus from the station.